WCTE Upper Cumberland PBS offers internships for college students throughout the year. Internships are specifically designed to provide training and experience for students interested in the various aspects of public broadcasting. Internships described below are, in general, the types of assignments that are available within each department. Internships are offered to students of all colleges, universities, and trade schools. Recruiting is normally accomplished through the school internship or career services office, and on-campus through career and internship fairs. Students may also contact WCTE directly. WCTE will process applications and the supervisor from the department for which the student is applying will conduct interviews. Once accepted, students are assigned to work on a specific project or production for an academic semester. All WCTE internships are unpaid.

WCTE has current openings for unpaid internships that offer valuable experience in television production, business development, special events and event planning. We seek creative, motivated and energetic students from a variety of majors to lend their effort and time. We expect a minimum of 10 hours per week in exchange for engaging, hands-on experience.

To apply, complete the form below and email the following three required items to admin@wcte.org

Your cover letter should specify a first and a second choice internship from the list of opportunities described below.

Internships run on a schedule similar to the college semester. Internships usually cover the following periods:

All Candidates MUST have a flexible schedule and provide own transportation.

Students must be able to commit to a minimum of 10 hours per week. 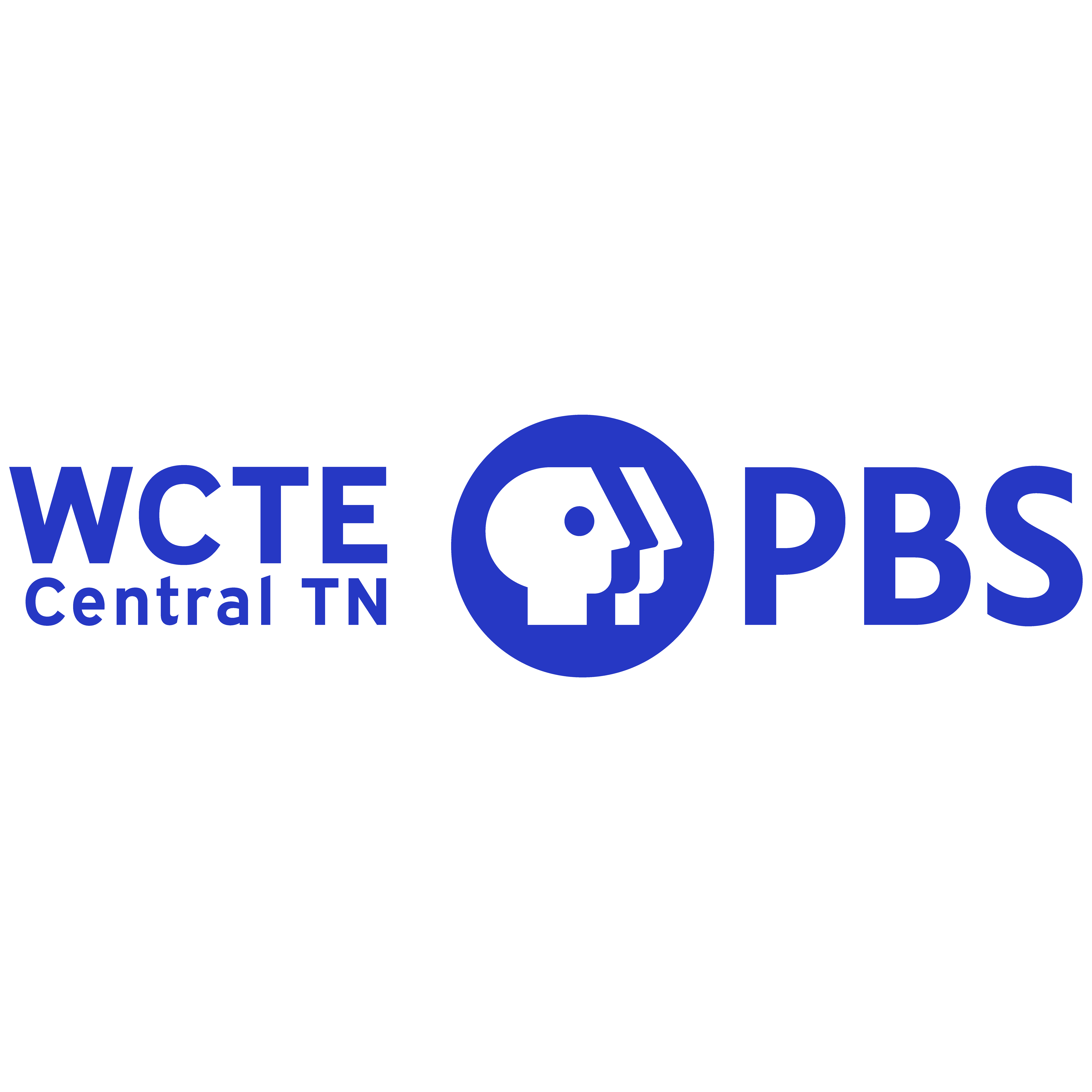