We are glad you are here! To watch the award-winning films from this year's Student Film Festival click here.

Expanding on the recently-launched Downtown Film Festival, the WCTE-PBS Student Film Festival, January 13-15, 2021 is a look into real life through the youthful and insightful lens of local, regional, national, and international student filmmakers, a celebration of nonfiction film and genuine storytelling of America's students. The WCTE-PBS Student Film Festival will feature workshops, panels, and festival award-winning film screenings, all from the comfort and safety of a digital platform. The festival celebrates the best in student filmmaking, including fiction, non-fiction, and commercial work, as well as two special categories honoring local (to Tennessee's Upper Cumberland area) works and American Portrait: Ages Apart short films.

Below is a list of free software and platforms that filmmakers can utilize at any skill level!

The golden generation is subject to loneliness now more than ever before, and it's truly up to the younger generation to share the gift of connectivity in the digital age. How? We bridge gaps across generations, share our knowledge of digital media and video through regular interaction, and work to banish loneliness, increase relevance and give new life to the day-to-day routines of our golden-aged neighbors, including those in assisted living facilities and living within our communities. Panelists include Jerod Hollyfield (Associate Professor of Film Studies and Communication at Carson-Newman University, Elder and Disability Rights Advocate, & creator of the Assisted Stories Project), Becky Magura (President & CEO of WCTE-PBS), and Laura Holloway, Chief Storyteller at the Storyteller Agency & Founder of the Golden Social Project).

Billy Dec is a two time Emmy Award Winning TV Personality, Actor, Attorney, Restaurateur, and owner of celebrated hospitality and entertainment venues. His most recent work, Foot. Roots. invites viewers to join Billy on his journey to Islands of Philippines to discover more about his heritage, the land of his ancestors, and the food that shaped his family's history. Join Billy for a live Q&A about this new PBS documentary and bring your own filmmaking questions! Hosted by Becky Magura and Misty Stewart.

How do you start a filmmaking career? What opportunities are available for students while still in school? How can student filmmakers get involved in public broadcasting? How can students find funding for their projects? WCTE's CEO Becky Magura and WCTE's Director of Content and Digital Media Brent Clark, as well as Noel Stojkov WCTE Senior Producer and Digital Media Coordinator answer these questions and more, discussing the many opportunities available for student filmmakers in the industry today. Hosted by Dr. Cephas Ablakwa, WCTE's Director of Education and Engagement.

Looking for the right way to voice your shorts? Meet Sara Cravens, Cookeville native, professional voiceover artist, the voice of Frost in Mortal Kombat 11 and Power Girl in Injustice 2, among dozens of others. She's voiced 100s of commercials, and you can also hear her voice on Big City Greens on Disney and on TripTank on Comedy Central. She is Emma Stone's voicematch in The Croods and Reese Witherspoon's voicematch in The Good Lie. She teaches voiceover at Ace Studios in Los Angeles, and on January 14th, she's sharing her voiceover wisdom with the WCTE Student Festival crowd. Join in for this live workshop and Q&A with Sara Cravens! saracravens.com

Laura was raised in Cookeville, working behind the counter at her family's bookstore, BookWorks, and performing on what is now the Cookeville Performing Arts Center stage. She has a passion for sweet tea and people who say "y'all". She also almost two decades of experience in Los Angeles in the film and television industry, in Phoenix as a marketing strategist and journalist, and on 30A in Florida, where she founded The Storyteller Agency, a pioneer in storyteller marketing that is now celebrating its seventh year. Now, back in Cookeville with her husband James and their two sons, Laura was asked to join the film festival project and jumped at the chance to create something new and different in her hometown. She is also a founding member of the Storyteller Theatre Company and creator of the Cookeville Improv Alliance. 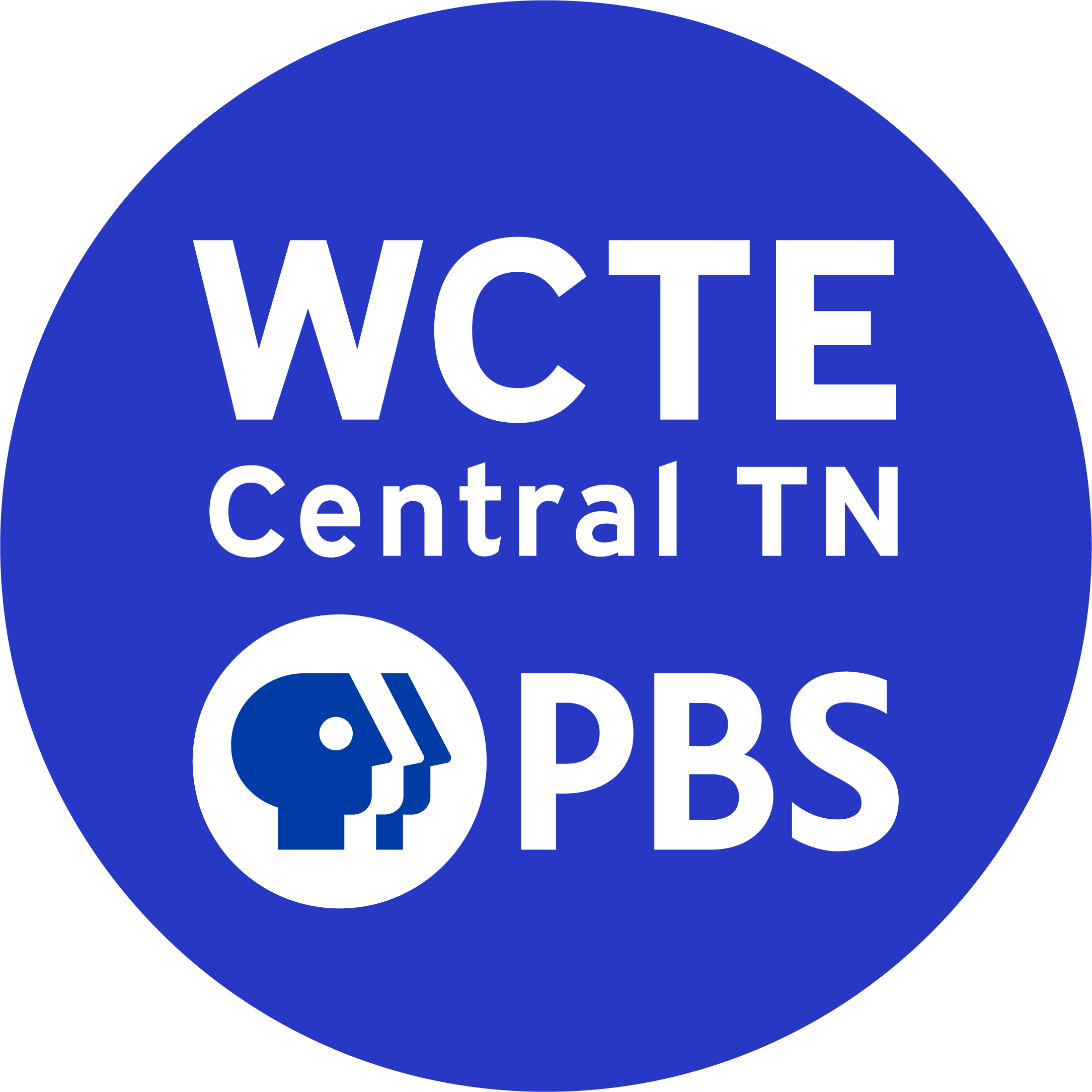